Our office is operating in person during normal business hours. We are more than happy to provide legal counsel on the phone or teleconference and will provide face masks/coverings for anyone coming into our office.
You Deserve Another Chance
Fearless, Thoughtful Criminal Defense
SCHEDULE A FREE CONSULTATION NOW 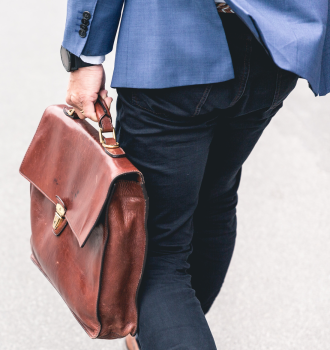